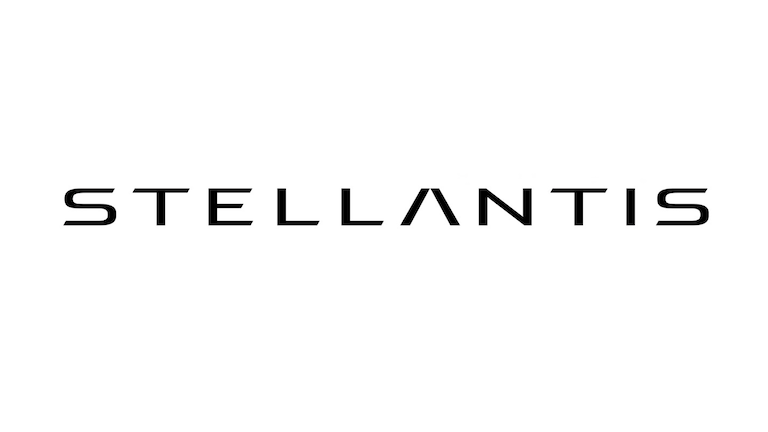 Fiat Chrysler and PSA Tweak Merger Terms Due to Pandemic

Fiat Chrysler (FCA) and Peugeot Citroen (PSA) announced on Monday they'd modified the terms of their mega-merger in light of business disruptions caused by Covid-19.

The decision was made to "take into account the impact on liquidity the Covid-19 health crisis has had on the automotive industry," the companies said in a joint press release, while "preserving the original balance of the merger" which should be completed by the end of the first quarter of 2021.

They were approved "unanimously" by the boards of directors of both companies "with the strong support of their reference shareholders," FCA and PSA said.

The tie-up, which was announced at the end of October, will create Stellantis, set to be the world's fourth-largest automaker in terms of volume, and number three in terms of sales.

The combined company unites brands such as Peugeot, Citroen, Fiat, Chrysler, Jeep, Alfa Romeo and Maserati into a global giant, each of which will continue under its own marque.

But doubts have been raised in recent months about the equilibrium of the merger, which was advertised from the outset as a marriage of equals.

The two companies announced in May they'd waive a dividend payment of $1.3 billion, planned as part of the merger, due to the coronavirus downturn.

The exceptional dividend that FCA was to distribute to its shareholders along with the distribution of Faurecia's shares were also issues of concern, since the French equipment makers's market capitalization has declined since the merger's announcement. 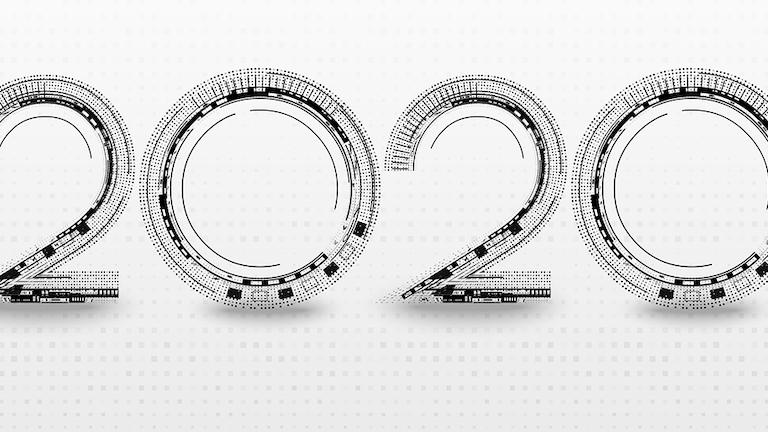 A September 29 IndustryWeek-hosted webinar, sponsored by the Council on Competitiveness, Compete.org

Organizational resilience is a cornerstone of competitiveness. This realization is increasingly important in a global economy characterized by uncertainty, complexity, connectivity and speed. To prosper today, nations, businesses and organizations must have the capability to survive, adapt, evolve and grow in the face of change.

Representing business, academia and the national labs, the featured speakers will offer both historical perspectives on the critical role resilience plays in U.S. competitiveness, as well as real-time commentary on COVID-19 impacts and implications for short- and long-term economic growth, and institutional viability. From moving tens of thousands of students online to redeploying the American workforce to the awareness that impacts and actions are happening at an ever-increasing pace, our speakers will highlight the centrality of resilience to U.S. competitiveness.

Webinar: Product Recalls - How Manufacturers and Distributors Can Stay Vigilant with Traceability