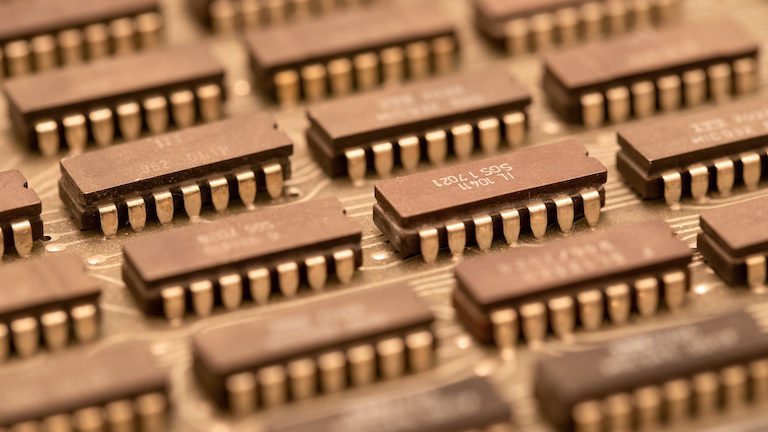 Chipping Away at Additive's Next Goal

Still a young technology, additive could learn some valuable lessons from Silicon Valley.

The pandemic placed significant attention on additive as an agile means of addressing immediate market needs. And, in many ways, additive came through, enabling an army of 3D printer owners across the country to rapidly produce an array of often simple parts (swabs, adapters, PPE, etc.) to address medical shortages.

It was a big win for the industry, especially in terms of garnering interest and demonstrating that additive, even at its young age, deserves its place within the manufacturing toolbox. After all, every manufacturer needs to able to quickly respond to market changes and customer needs. Of course, consistently accomplishing that goal requires agility.

However, the idea that additive manufacturing instantly enables this agility across the board could be misleading. Simply arming a printer owner with a digital file does not translate into the ability to make products on the spot and essentially eliminate traditional supply chains. It’s a great idea, in theory, but according to VELO3D founder and CEO Benny Buller, the idea is nonsensical. VELO3D is known for its introduction of the first support free capability for 3D metal printing, enabling unlimited design innovation by reducing the need for support structures in metal additive manufacturing. The company’s Sapphire system is built with a semiconductor mindset on quality assurance, ensuring repeatability and dependability throughout serial manufacturing.

“It's a really big part of the hype – hype that at this point is not helping additive manufacturing. It's very rare that you actually can make a functional part directly from the printer,” he says. “There are often a lot of other things outside of the printer (secondary processes) that need to happen. The reality is that you can often make a functional product in about a week.”

It's important to demystify this hype, explains Buller. After all there are many situations where the technology can provide meaningful relief. Consider, for instance, industries where lead times are often measured in quarters. “When you can change the lead time from quarters to weeks, it's transformational. In industries like aviation, oil & gas or power, lead time can be in years,” says Buller. “Of course, no one that is prophetic enough and accurate enough to be able to match supply and demand in such a way making these markets very sensitive to boom and bust cycles.”

The agility additive can deliver to these industries is not about delivering products instantly. Instead, it’s about making a company more responsive and reducing impact of market volatility. But it's also beneficial when thinking about the operation of existing fleets. “Over their lifecycle, these systems require 10s of thousands of spare parts, parts that often sit in a warehouse, resulting in tremendous amount of working capital sitting idle in warehouse,” says Buller. “When it’s possible to convert these lead times to weeks, it allows for the creation of manufacturing fleets or manufacturing capacity. Additive’s digital nature enables it to be extremely versatile and flexible because it lacks dedication to any specific application.”

Lessons from the Valley?

As additive continues to mature, Buller suggests that the industry could draw some meaningful lessons from the Silicon Valley, where the ability to regularly reinvent itself as a place where ideas often become tangible goods. After all, the region has not always been software unicorns and venture capital firms. Instead, it exists as it does today is because of manufacturing hardware. The original companies founded in the region with the goal of building transistors and chips invented and ultimately built the means to make these items that now underpin our way of life.

There are very few industries that can claim to be as proficient and successful at manufacturing as the semiconductor industry. It should be no shock why so many additive manufacturing companies have amassed in the Valley to learn from the best role model of quality assurance.

The reality is that additive is still a very young technology with roots in rapid prototyping. Yet, rapid prototyping is often seen as little more than a springboard for the promising array of additive offerings. Of course, to successfully take the next step towards enabling high volume production, it must prove to be a dependable, consistent process and adopted by the most demanding industries.

The actual production process for additive is not that far off from semiconductors where each chip goes through hundreds of processing steps with the tiniest of tolerances, both on the material properties and on the dimension of accuracy. And the smallest deviation in any of these steps can cause something not to perform properly.

“Innovation drives the technology breakthroughs needed to design and manufacture chips that fuel next-generation products, and these devices must meet the quality and cost requirements of our customers,” says Kevin Jennings, senior vice president of Global Operations at Lam Research, in the semiconductor business, innovation and quality are integral. Lam Research recently announced a joint development agreement with Velo3D that includes collaboration on novel materials and designs in metal additive manufacturing for the semiconductor industry. Lam plans to significantly increase the volume of parts produced by additive manufacturing over the next five years. “Our ability to achieve and maintain leadership depends on our culture of innovation and collaboration coupled with our commitment to continuously enhancing the quality of operations.”

With 3d printing, there are millions of points and they are interacting with each other. There are so many things that can go wrong in each layer. Variability control has always been important for improving yield and device performance in the semiconductor industry, says Jennings. “Process variation must be addressed at three different scales: within each die (or chip), sometimes at an atomic level; from die to die (across the wafer); and from wafer to wafer (including chamber to chamber and fab to fab),” he says.  “Additive can aim for the same level of control to achieve process repeatability. Lam Research is leveraging additive manufacturing as a driver of the innovation that enables our customers to build smaller, faster, more powerful, and power-efficient electronic devices for everyday use.”

There needs to be a marriage between data science and material science, explains Buller. “Additive technology needs to control quality by measuring critical variables at every step of the way, at the point of generation rather than the end-product,” he says. “Data from the end of the line should only be important in fine-tuning the control schema that ensures the best outcome. By analyzing each layer, holistically, we now can flag, manufacturing builds that are poor quality, before we even test them.”

Sep 16, 2020
Technology and IIoT
Sign up for IndustryWeek eNewsletters 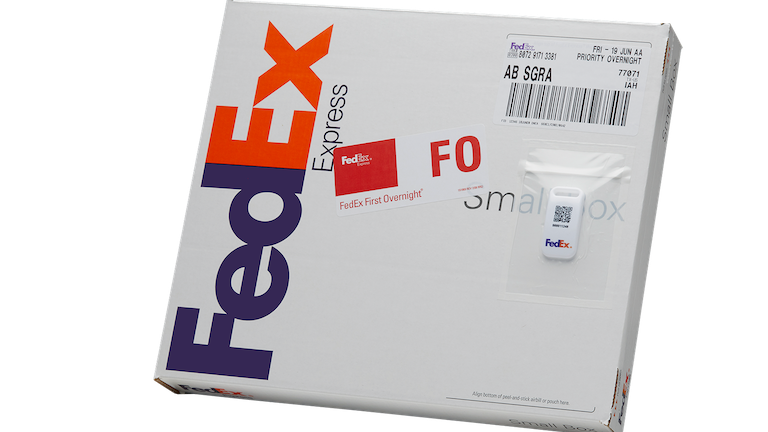 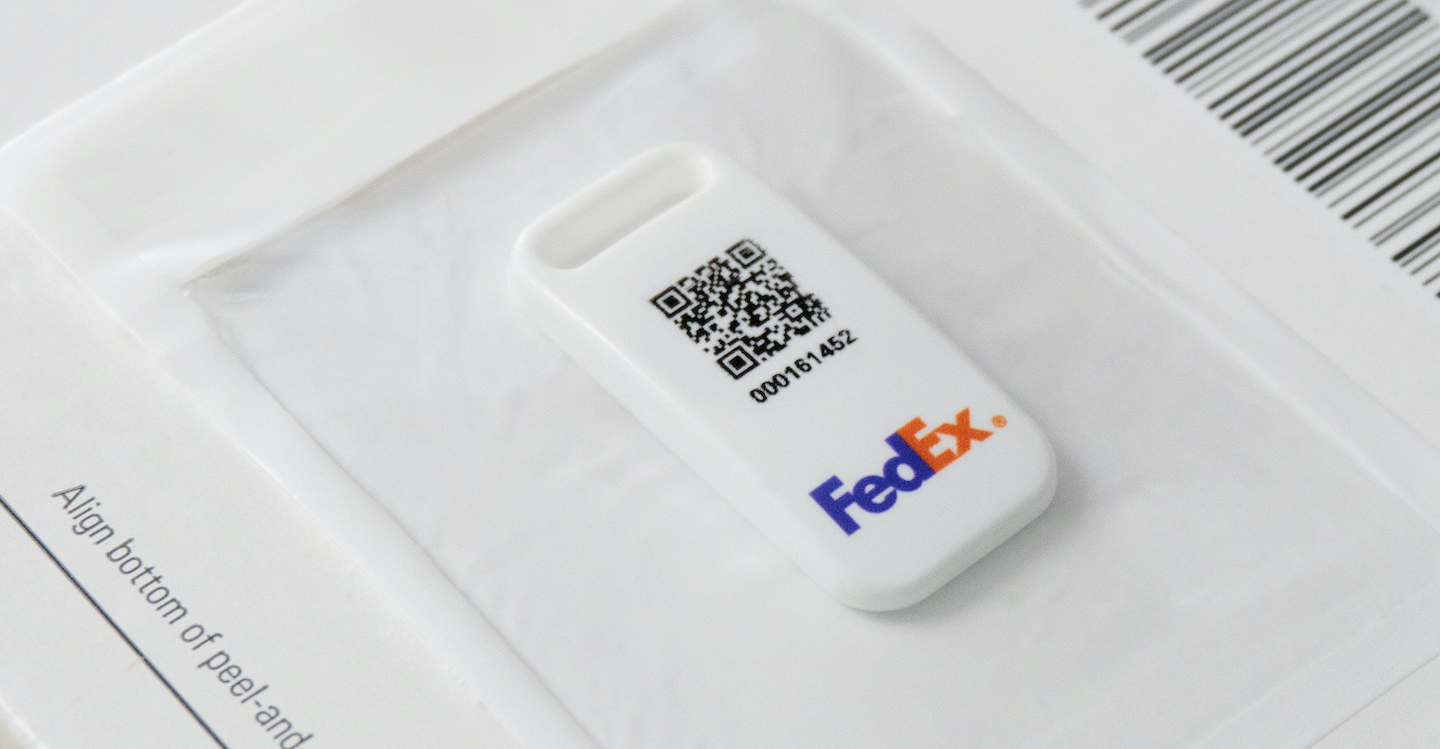