The purchase nets Nvidia a key supplier for smartphone firms like Apple, Qualcomm, and Samsung.

In a purchase that may shake up the smartphone manufacturing landscape, Nvidia Corp. announced Sunday, September 13 it had agreed to purchase Arm Ltd. from SoftBank Group Corp. for $40 billion. The deal will see Nvidia, a U.S.-based tech firm that specializes in the design of graphics-processing chips, with Arm, which designs processor architecture key to the operation of small computers like smartphones. Softbank, a Japanese technology conglomerate, purchased Arm in 2016 for $32 billion.

The move is likely to make a stir among smartphone manufacturers. Arm owns and license a set of instructions that almost all smartphone companies lease and base their own chips on. Phones produced by Apple, Huawei, Samsung and Qualcomm all use Arm-based chips, which are simpler than traditional processing units but draw less power.

The current terms of the agreement, scheduled to close by March 2022, will see Nvidia pay Softbank $21.5 billion in stock and $12 billion in cash. In addition, if Arm meets certain financial targets, Nvidia agreed to pay Softbank up to $5 billion more.

According to a statement from Nvidia, Arm will remain at its current headquarters in Cambridge, U.K., and establish an AI research center there with a supercomputer powered by Nvidia and Arm technology.

“AI is the most powerful technology force of our time and has launched a new wave of computing,” said Jensen Huang, founder and CEO of Nvidia. In a statement, Huang said the combination of Nvidia and Arm would “create a company fabulously positioned for the age of AI.”

The sale is subject to regulatory approval from China, the E.U., the U.K. and the U.S., but may receive extra scrutiny thanks to Arm’s ubiquity in the world’s cellphones. Nvidia vowed it would retain Arm’s previous business model, under which it treated all of its licensees equally. 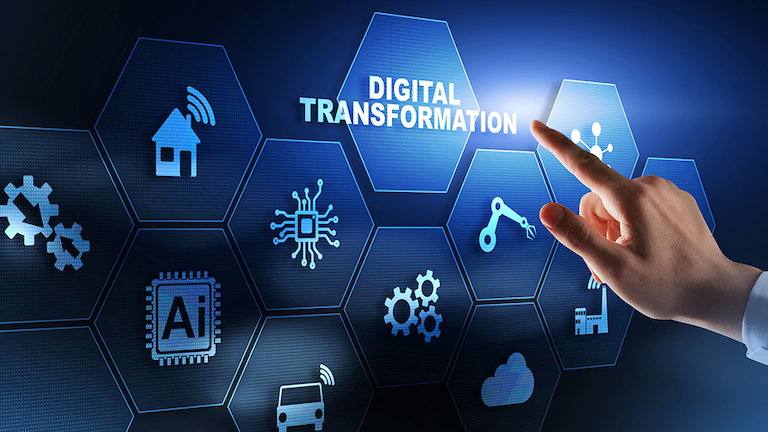 An October 13 IndustryWeek-hosted webinar, sponsored by Salesforce and ServiceMax

Manufacturers today face pressure to improve their customer service and productivity, while handicapped with aging technology stacks. They know they need to upgrade but are challenged on how to align their tech plans with their customer obligations.

One company that faced problems just like this was GE Healthcare. GE Healthcare needed to improve the patient experience and reduce interruptions to medical care. Its mainframe systems did not provide visibility across asset lifecycles, preventing the insight needed for field teams to deliver the right customer experience. With increasing demand across the product development and service delivery chain, GE Healthcare had to provide an advanced level of service to its customers.

To deliver what its customers needed, GE Healthcare leveraged technology advancements and improved processes to continue to accelerate and enable its strong service team with the knowledge and capacity to better service installed equipment. Most importantly, the company used predictive analytics to provide actionable insights for the field service team to increase productivity.

Though your industry may differ, or your strategic roadmap may look different, in the end there are strategies that GE Healthcare is driving that can be beneficial to anyone’s business. There’s tremendous power behind the ability to be predictive, and delivering higher levels of outcomes to your customers, which impacts their own customers as well as their productivity and performance. It is critical that these strategies begin at the R&D and manufacturing level, and is a critical checkpoint throughout the toll-gate process to ensure the product remains on track to deliver these capabilities and to deliver the value you and your customers expect.

Join this webinar to learn how GE Healthcare leverages technology to:

Finally, bring your own questions and problems for our experts in our free discussion.

Webinar: Product Recalls - How Manufacturers and Distributors Can Stay Vigilant with Traceability