The developer of a solar field on the site of the former Ciba-Geigy chemical plant in Toms River is requesting an additional year to complete the final phase of the project.

Toms River Merchant Solar has applied to the township planning board to extend approval granted in 2019 to develop three parts of a solar farm on the site. The initial design was proposed to include up to three separate solar panel configurations: a 28 megawatt grid power grid; a 2 megawatt grid with net metering and a 5 megawatt community solar grid. To date, the 28 MW grid feeder and 2 MW grid with net metering have been constructed, but not the 5 MW community solar grid. 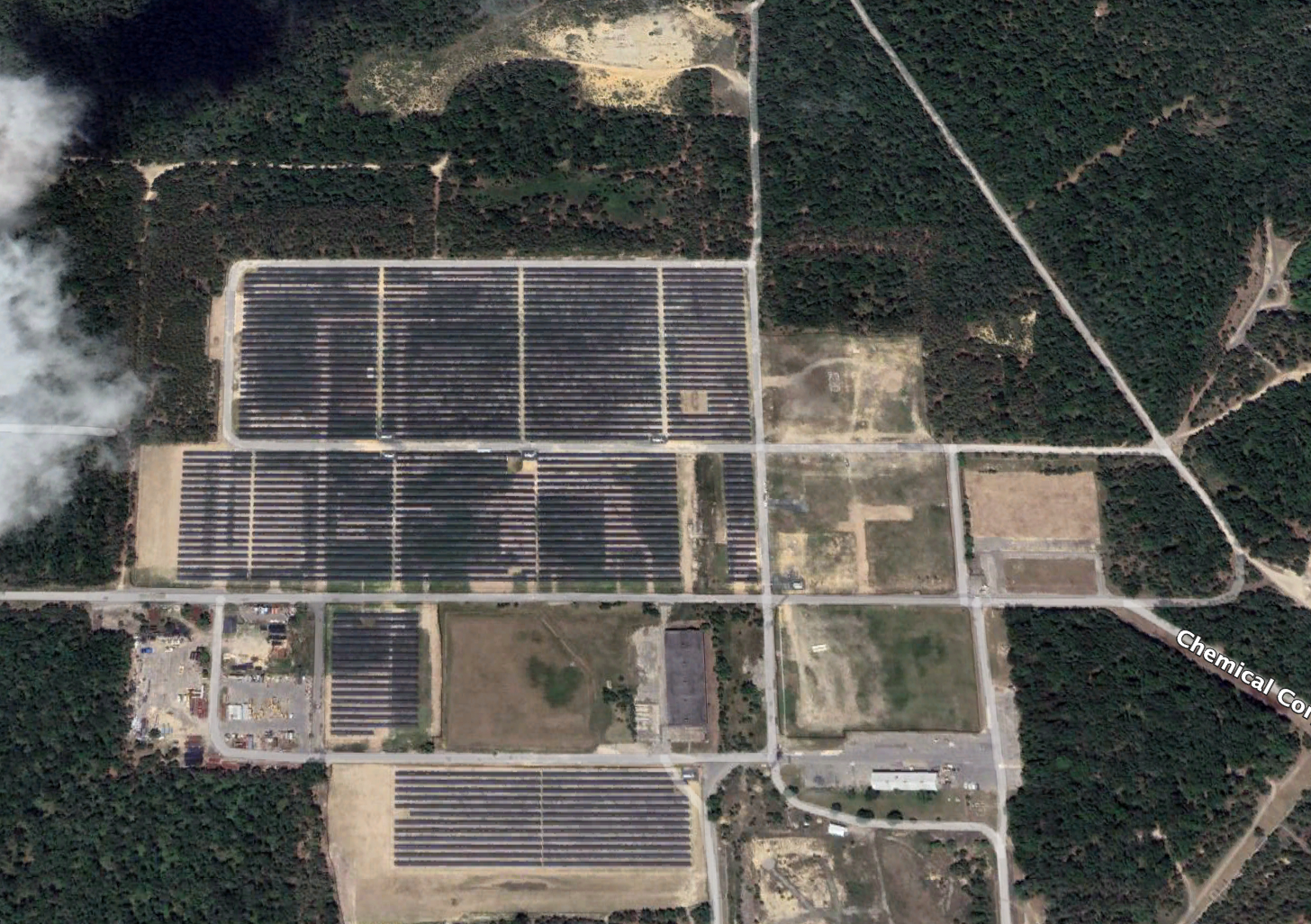 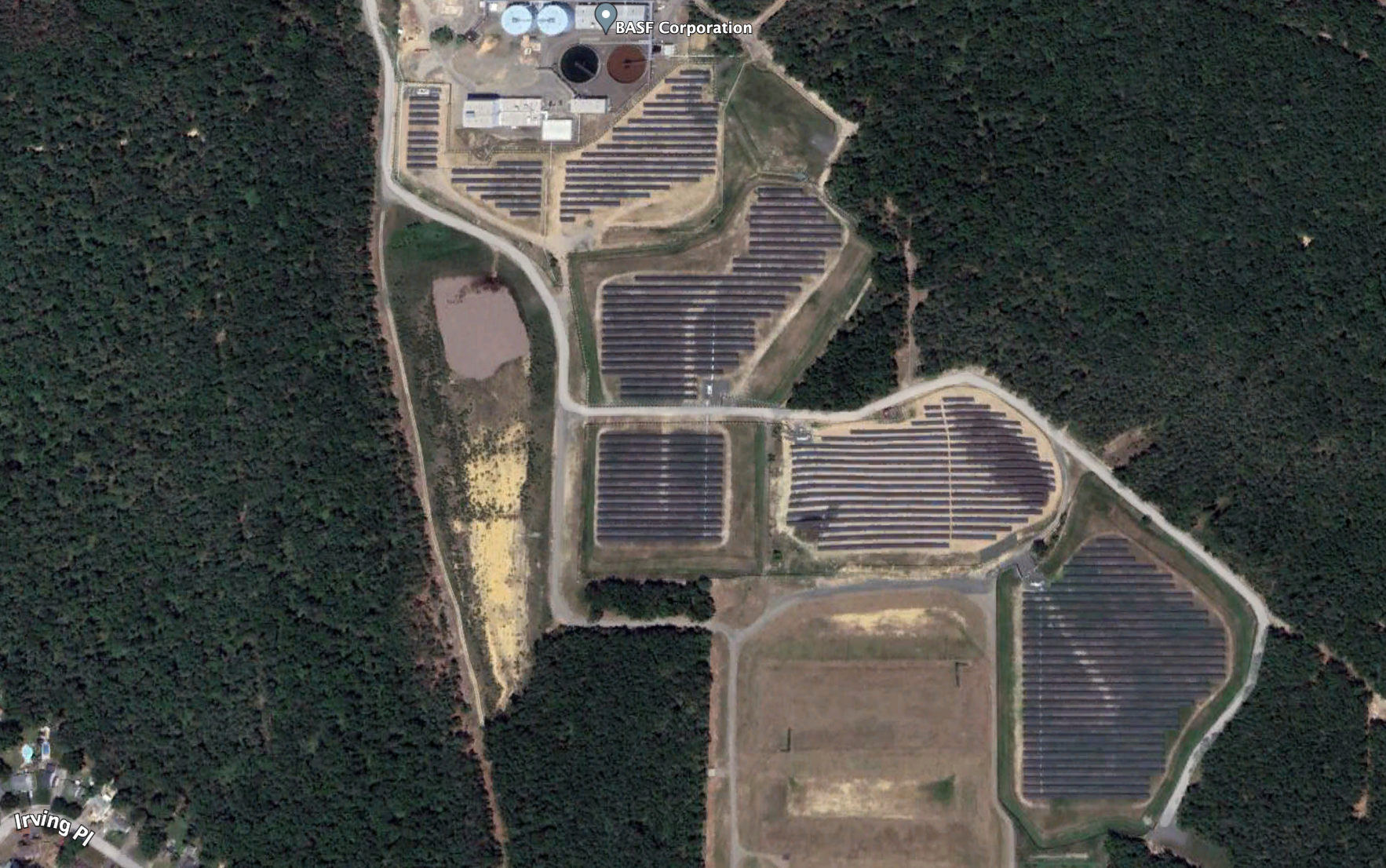 According to the planning board filing, the 5 MW portion is subject to approvals from government agencies outside of the township’s control prior to the start of construction, and those approvals have yet to be granted. Under state law, developers must request periodic extensions (depending on the type of development proposed) after projects have been approved, but not built. The extension extends the planning permission originally granted by council and also preserves the regulations under which a site can be developed under the zoning codes as they applied at the time of the original approval.

The Ciba-Geigy site covers 1,216 acres in the town’s industrial zone. The solar panel, when completed, is expected to use approximately 117 acres of land.

The hearing on this matter will take place at the May 4, 2022 planning board meeting, which begins at 6 p.m. at the Township Municipal Complex.